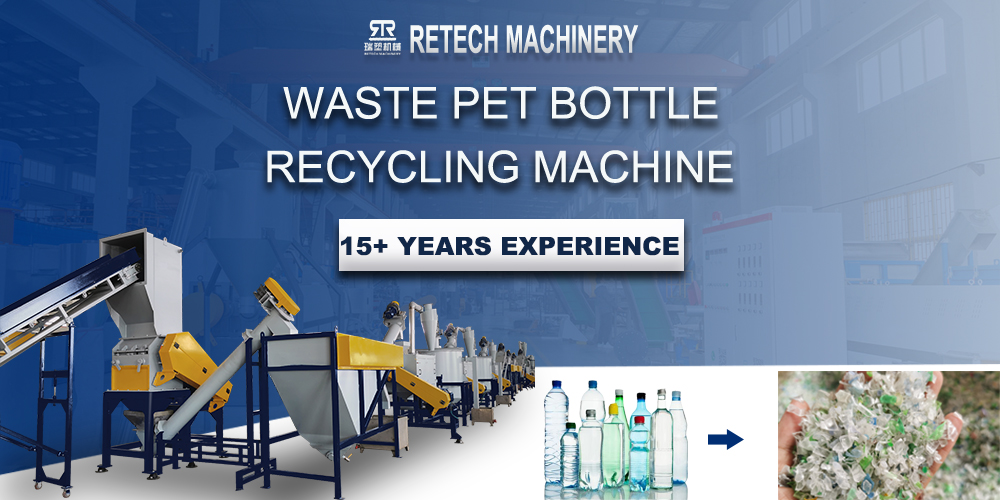 PET recovery is accelerated!Leading overseas companies are scrambling to expand their territories and grab markets in Europe and the United States

The global RPET market is worth $8.56 billion in 2020 and is expected to grow at a compound annual growth rate (CAGR) of 6.7% from 2021 to 2028, according to data analyzed by Grand View Research.Market growth is primarily driven by a shift in consumer behavior toward sustainability.RPET demand growth was mainly driven by downstream demand for FMCG, apparel, textiles and automobiles.

Demand for RPET has been helped by European Union rules on single-use plastics, which from July 3 will require member states to ensure certain single-use plastics are removed from the EU market.Recyclers continue to invest in and acquire related recycling equipment.

The facility, named Indorama Ventures Sustainable Recycling (IVSR), is currently one of the largest producers of food-grade RPET recycled pellets in the United States, with a combined annual production capacity of 92,000 tons.Prior to the acquisition, the plant recycled more than 3 billion PET plastic beverage bottles annually, supporting more than 130 jobs.With this acquisition, IVL expands its U.S. recycling capacity to 10 billion beverage bottles per year, with a global goal of 50 billion bottles (750,000 metric tons) per year by 2025.

D Kagarwal, CEO of IVL's PET, IOD and Fiber business, said: "IVL's acquisition complements our existing PET and fiber business in the United States to better enable sustainable recycling and build a platform for a circular economy for PET beverage bottles.By expanding our global recycling operations, we will be able to meet the growing needs of our customers."

As early as 2003, Thailand-based IVL entered the US PET market.In 2019, the company acquired recycling facilities in Alabama and California, bringing a circular business model to its US operations.By the end of 2020, IVL, sensing an opportunity in the European RPET market, has built and expanded recycling facilities in France and Poland, aiming to recycle and process 10 billion post-consumption PET bottles per year by 2023.In recent years, IVL has further expanded its recycling capacity by investing in and acquiring recycling plants in various locations in Europe and the United States.

Greenbridge, a North America-based recycling plant, announced on June 10 that it would spin off its recycling division, Evergreen, in an effort to further increase North American capacity to collect and process PET bottles.

As a new PET recycling platform, Evergreen processes 1 billion post-consumption PET bottles annually at its facilities in Ohio and California, cleaning, sorting, grinding them into RPET flakes and pellets, and then squeezing them out for use by bottle suppliers and other customers. 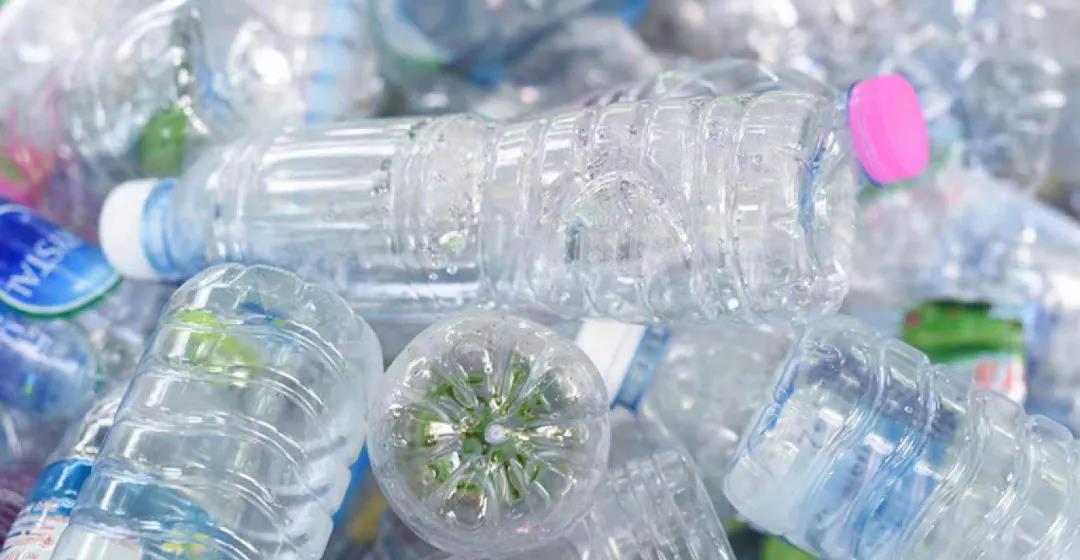 Evergreen expects to double its food-grade RPET manufacturing capacity next year and plans a major expansion in the future to add capacity and recycling capacity again.

The Spanish facility is Plastiak's fifth in the world to produce RPET.Plastiak could become the largest producer of bottled grade RPET in Europe, the company said.Plastiak has three established RPET plants in Europe (France, Luxembourg and the United Kingdom) and has produced more than 130,000 tons of RPET in Europe.Plastipak also operates an HDPE and PET recycling facility in the US.

JackPacente, Vice President of Global Sustainability at Plastiak, concluded: "With over 30 years of recycling expertise, Plastiak has become a leader in the PET recycling economy.Our long-term business strategy is' bottle to bottle 'recycling, with capacity directly supporting our preforming and bottle manufacturing.This latest round of significant investment supports the growing demand for RPET in the Spanish market." 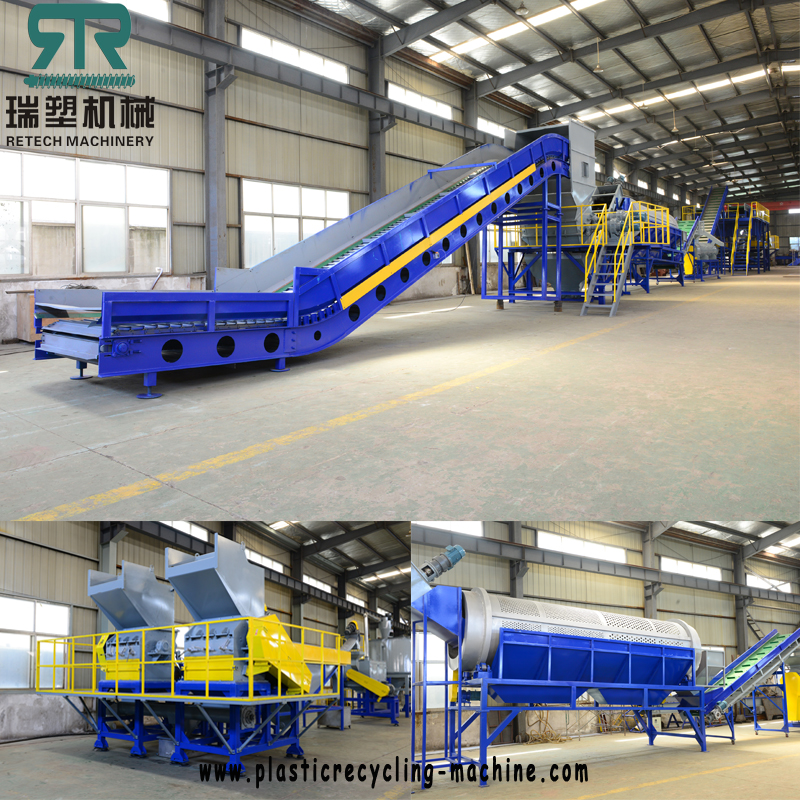