Between January last year and this year, the price of recycled PET tablets in Europe soared 103 per cent to €1,690 a tonne, according to ICIS, a global commodity market information service. Demand for recycled plastic is largely responsible for the sharp rise in prices. Global recycling companies are also strengthening their recycling capacity. 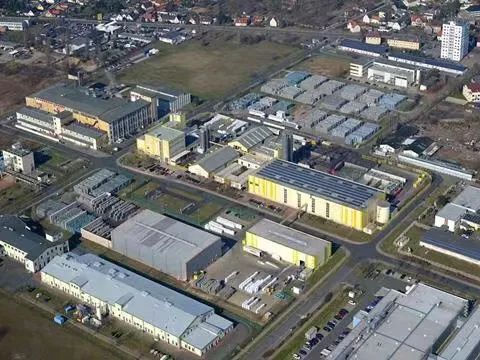 ALPLA said it is investing in the quality and availability of German "bottle-to-bottle" rPET recycled materials through the full acquisition of Texplast, formerly part of the FROMM Group, which produces PET pellets and flakes from PET bottles used. These particles are primarily used in preforms for new PET bottles, while the colored PET flakes produced in the process are used by FROMM to produce packaging strips, although in recent years the focus has shifted significantly to bottle recycling.

Indorama Ventures (IVL), one of the world's largest beverage bottle recycling PET producers, said its acquisition of 85% of the PET plastic recycler UCY Polymers, by 2025 can recycle more than 1.6 billion PET beverage bottles per year.

According to IVL, UCY integrates the growing recycled PET footprint in Europe and secures raw materials for rPET products. UCY says it can produce 40,000 tons of rPET flakes a year.

UCY and IVL will work with existing PET chip manufacturing facilities that provide washed and chopped post-consumer bottles as PET chip raw materials to produce recycled PET resins suitable for food contact use to meet the growing demand for rPET in Europe. In particular, some major players in the European beverage industry have called for prioritizing recyclable and food-grade materials.

DK Agarwal, CEO and CFO of Indorama Ventures, commented: "IVL will use its expertise to increase capacity and recycle more and more bottles. As part of our commitment to sustainable development and a circular economy, we are building the necessary recycling infrastructure to move PET waste out of the environment.

The facility can process 1 billion 600ml PET beverage bottles per year (30,000 tonnes per year) while significantly increasing the total amount of locally sourced rPET, which is expected to increase Australia's recycled PET (rPET) production by two-thirds to 50,000 tonnes per year. It is now the largest PET recycling plant in Australia.

A second plant of similar size will begin construction in April west of Melbourne, and will start production by 2023, recycling the equivalent of 1 billion PET bottles a year at an investment of $50 million.

Maximilian Josef Sollner, CEO of UCY, concluded: "Our facilities will recover 896 million more bottles by 2025 compared to today, meaning an expansion of our capacity." 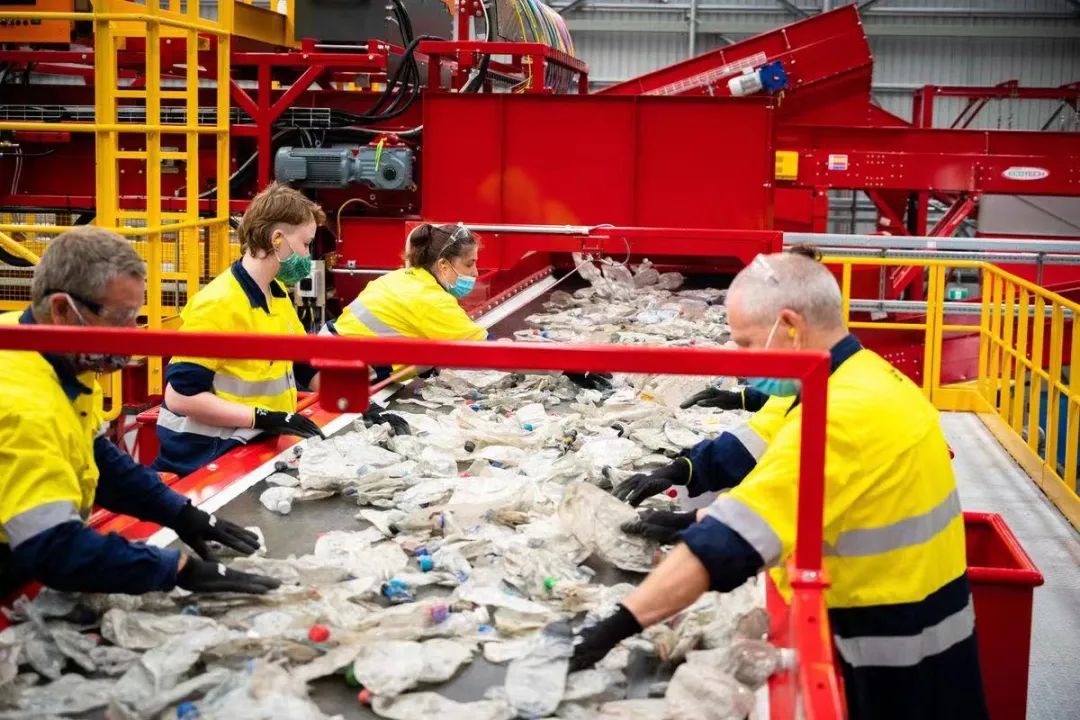 The plant will be operational in Longlaville, France, in the middle of 2025, with a capacity of 50,000 tons per year, creating 150 direct and indirect jobs.

Indorama plans to co-finance the project and is considering introducing the bio-recycling technology to other countries.

This strategic project has the strong support of the French Government, including financing, and the French Minister of Economy, Finance and Rehabilitation, as well as the representative of the Minister of Industry, have spoken in support.

The announcement of the project comes after Carbios successfully got its demonstration plant up and running. Therefore, the new project will become the world's first industrial enzymolysis PET bio-recycling plant, with a capacity of 50,000 tons equivalent to 2 billion beverage bottles or 2.5 billion PET trays (boxes). Indorama has evaluated the potential of the enzymatic hydrolysis technology over the past few months, and both parties have agreed to jointly conduct due diligence. A feasibility study will be conducted to industrialize the technology at a factory in Indorama, France. When both assessments are completed, Indorama will co-finance the project.

RETECH is one of leading manufacturer for PET bottle washing recycling plant in China, we can supply whole PET crushing,sorting,washing,drying production line with different capacity. 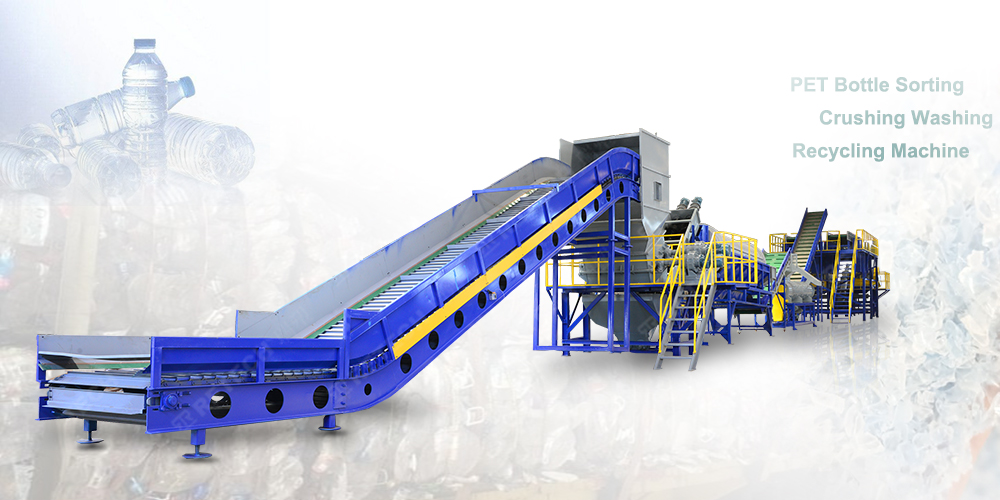