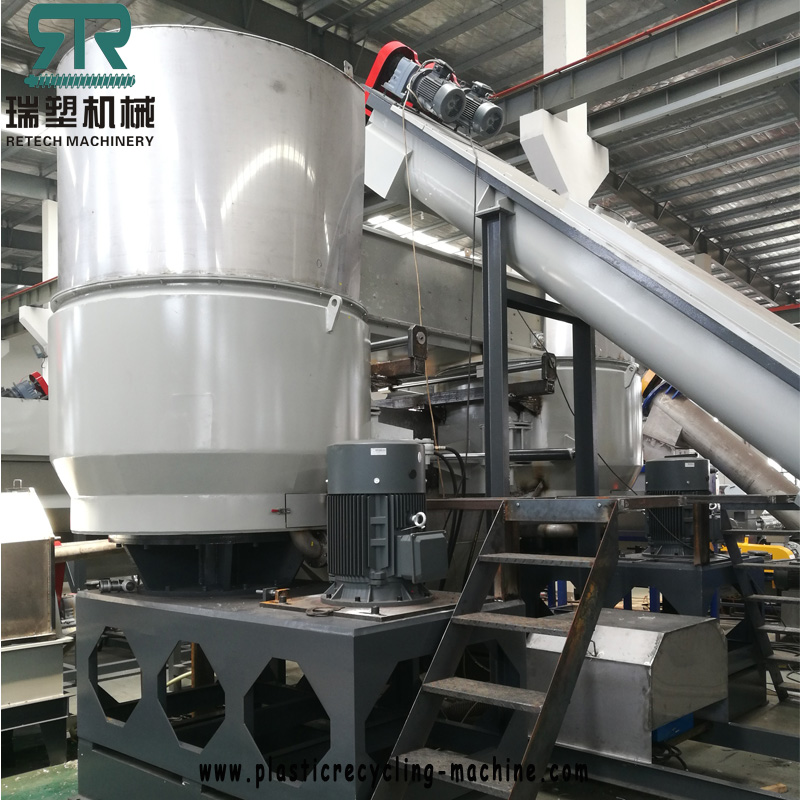 This paper label removing separation system design is working on remove and separation the waste labels/paper/tag from PE LDPE LLDPE films. It is put in the middle of the whole PP PE film washing line system, the key point is to improve the rate of removing the paper stickers from waste LDPE agriculture film/LLDPE wrapping stretch packaging films.

After film crushing and washing,the film is wet and unfolded,it will be sent to 2 horizontal round barrels.

On the top of film separator,there is a bothway belt to storage the material and convey the film to opposite directions.

The timing is usually in 3-5 mins depend on the content of paper/labels on the surface of PE film.

The fast rotate barrel rotor will friction the film/paper and isolate the paper from film immedietely.

The power paper discharge from the small mesh and pipe to rotate screen.

The big hydraulic door will open and discharge films automatically. All system is working by PLC program and could adjust freely.

After the paper/film powder separating by screen roller. You could collect the film power to next timed. 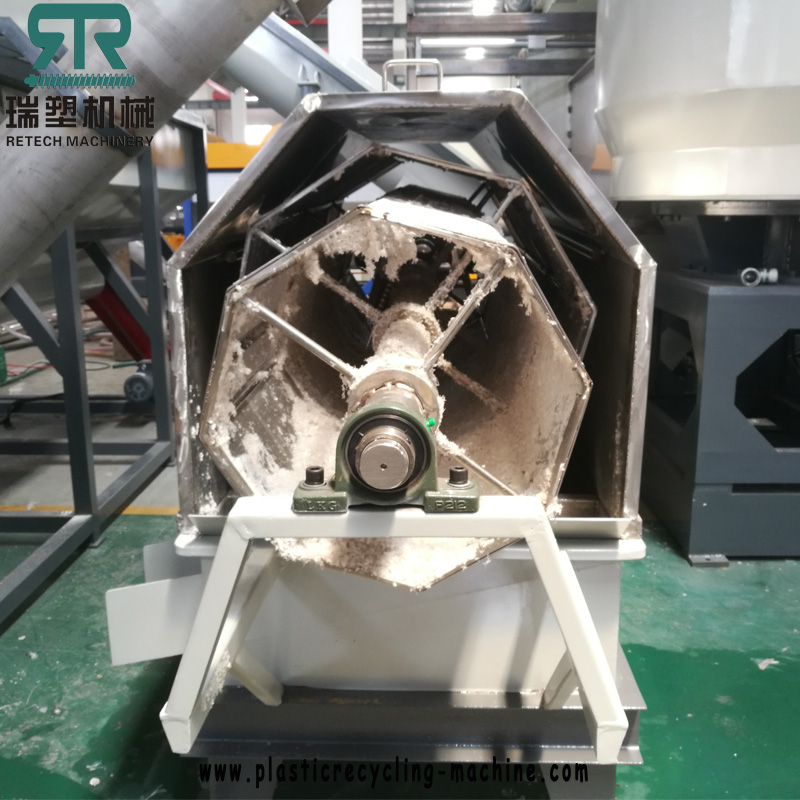 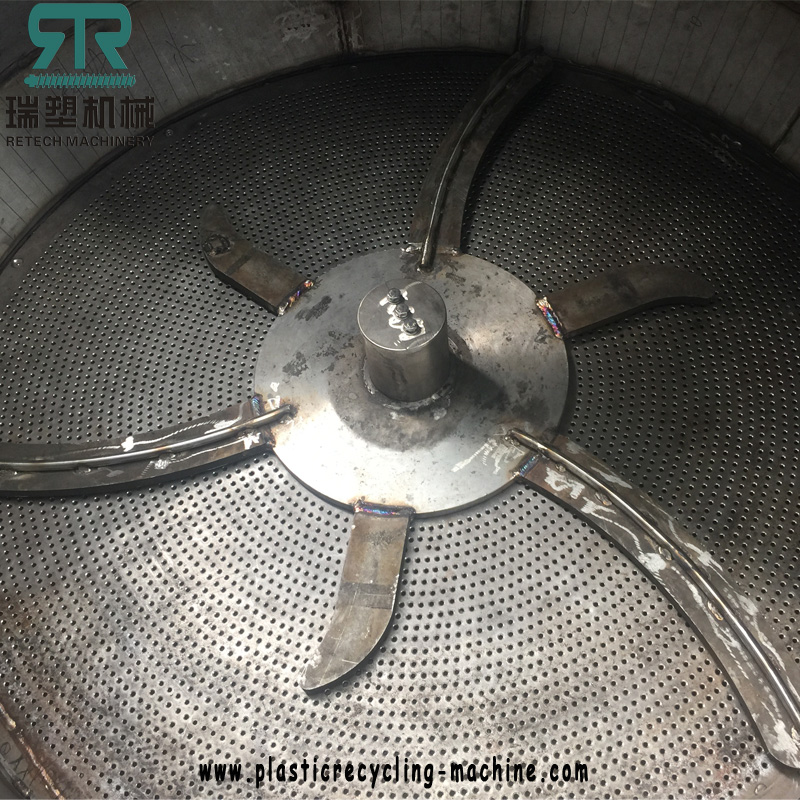 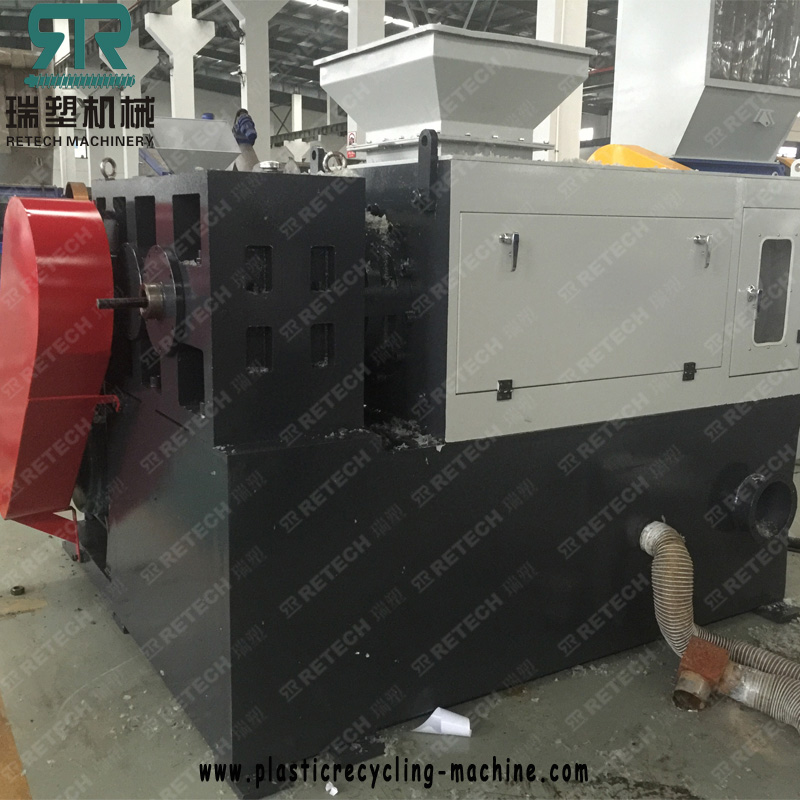